The Cheapest Places to Live in Canada

It is difficult to choose the place to live in, particularly if you are tight with finances. Before making this decision, consider the cost of living and what opportunities that location offers.

Population, climate, job access, culture, ease of commuting and amenities are some of the factors you should consider. Luckily, there are some excellent affordable places in Canada that can be worth your investment. In addition, you can always save some money following easy tips. With that in mind, here are 10 the cheapest places to live in Canada.

Guelph is a city situated in Ontario that has over 132,000 residents. It is 34.84% cheaper than in New York City. An apartment with one bedroom costs less than 900 dollars a month. The pass for public transportation costs $75 a month. The median income of this city is enough to cover the necessary city life expenses.

The major industrial area in Guelph is manufacturing. A considerable segment of the inhabitants works in service and sale occupations. Talking about the marital statuses of Guelph’s inhabitants, less than 58% over adult residents are married or have a partner. This cheapest city to live in Canada can boast of natural attractions along its rivers and of a couple of festivals throughout the year.

In the province of Ontario sits Hamilton, a city of over 500,000 residents. Its population density is 1,245 people per square meter (PPSM). Its cost of living index is 39% less than New York City. The largest industries in this city are manufacturing and business. A considerable part of the population works in careers related to sales.

More than 20% of Hamilton inhabitants are immigrants. Half of the population originates from Italy. The city can boast of multiple colleges. Young children can attend many private and public schools. Hamilton has natural and cultural attractions, such as a major art center, museums, art galleries, a botanical garden, etc.

Kelowna is a city in southern British Columbia. This city has over 127,380 residents over 81.78 sq.m. The median age of its residents is 43 years old.  It has a low cost of living, sitting at more than 32.72% cheaper than NYC. It shows Kelowna is the cheapest place to live in Canada. The median income is $25,134. It is a bit higher than British Columbia overall.

In addition to this, the rate of unemployment is quite low, at 4.8%. The most occupations are those in business, service, sales, and trade. Kelowna is a big touristic city. The downtown district is particularly filled with visitors. It is home to beaches, parks, shops, restaurants, and others. Sad to say, the crime rate in this city is high. However, property crimes are more frequent than criminal ones.

The most widespread group is Protestants, a large proportion of residents are Catholic or do not tie themselves to any religion.

Kitchener is a city of over 233,000 residents. It is situated in southern Ontario. Compared to NYC, its cost of living index is 62.89. The density of the population is much higher than in the cities nearby, more than 1,600 people PPSM. The median age of the residents is 37.1 years old.

Some of the largest industries in Kitchener is manufacturing, so many residents work in industrial areas. Recently, downtown has become a large working place as well. It was made to improve livability for residents. The government has widened the streets and introduced elements to support the environment, such as planter beds that can filter water.

This cheapest place in Canada to live has many schools for children, shopping malls, a library and a skiing resort nearby.

Kingston is a city near Lake Ontario.  It has a population of over 123,000 people. Compared to NYC’s base 100, the cost of living here is 68.66. The city’s median income is somewhat lower than that of Ontario overall.

The economy of Kingston is based on government, health care, and education establishments, plus tourism. It means that the economy is focused on the people themselves.

Many young professionals prefer living in this city. In addition to this, you can find an attraction now matter how old you are. It has natural scenery, museums, and galleries. Its residents are well-educated, and many of them have a Ph.D.

Montreal, located in the Quebec province, is a city with over 1,700,000 people that live over an area of 166.6 SM. These living costs are 30.66% lower than in New York City. It means that people living in this city can save a considerable sum and still have the advantages of living in a big city.

The economy of Montreal is one of the largest in Canada. The largest role in the industry is played by business services. The residents‘ median age is 38.6 years old. When walking around the city, you can see many parks, as well as nightlife and music venues. In addition to this, Montreal has a well-developed transportation system and has got a couple of airports.

The dominant language is French. Yet, most of the citizens speak English as well. If you wonder where is the cheapest place to live in Canada, Montreal is worth considering.

Moncton is a transportation hub city situated in New Brunswick, Canada. Its population sits under 72.00 residents. The population density is 54.51 PPSM. Its cost of living index is 67.13 compared to New York City’s base of 100. Moncton’s unemployment rate is 6.2%. Compared to the overall New Brunshwiсk’s rate, it is 3.8% lower.

The average income is higher as well. English and French are the most popular languages spoken. Talking about the attractions, there are many urban parks as well as galleries and theatres. In terms of tourist locations, the most important is Magnetic Hill, whose topography casts an optical illusion. There are private and public schools, that use both the English and French languages to teach.

Ottawa’s population is more than 900,000 residents. This Canadian capital is located in Ontario. The average city income is higher than in the province. The living cost is 31.66% cheaper than in NYC, so you can enjoy living in the capital without spending much money on it. Service jobs and sales, as well as business jobs, are one of the most widespread among residents.

The residents of Ottawa are mostly well-educated. There are a couple of research and educational institutions in the city. In addition to this, the living standard is highly ranked in Ottawa. The primary attractions in the city are cultural centers and festivals.

Need financial assistance to make ends meet, think of payday loans in Ottawa as a hassle-free way out.

Quebec City is the capital of the Quebec province, with a population of over 545,000 residents. The city has more than 3,600,000 private houses. The population density is higher than that of the whole province. In comparison to NYC’s 100 living index cost, this biggest cheapest place to live in Canada has an index of 67.64.

Roughly 95% have grown up as French-speaking. Yet, over 1/3 are bilingual, they speak both English and French. The most widespread occupations are service and sales jobs, trade, and business. The median age of its residents is 39.5. Sad to say, the average income in this city is lower than the national median income. Yet, there are some advantages in living here, such as festivals, architecture made in European style, sports teams, and others.

Toronto is the biggest Canadian city. It is situated in the province of Ontario. More than 2,700 000 residents live in it. Despite its growth, Toronto is affordable anyway. The cost of living in Toronto is 30.3% cheaper than New York. The employment rates in the biggest city in Canada have increased recently. Most of Toronto jobs are service-based. The average age of the city’s residents is 39.2. It is a bit lower than Ontario’s average age of 40.4. As a huge city, Toronto has many attractions, such as theatres, parks, museums, universities, and government buildings. The primary language of its residents is English. Some segments of the population speak French and other languages. Toronto breathes with culture. You can see it in many famous films.

Now you know what are the most affordable places to live in Canada. Which one to choose? It all depends on what stage you are in. Are you a student? Are you working in the business sphere, in manufacturing or any other? What is your lifestyle? Do you like visiting museums and theatres or want to be closer to nature? After answering these questions and having read this article, you can decide on the cheapest city in Canada to live in. 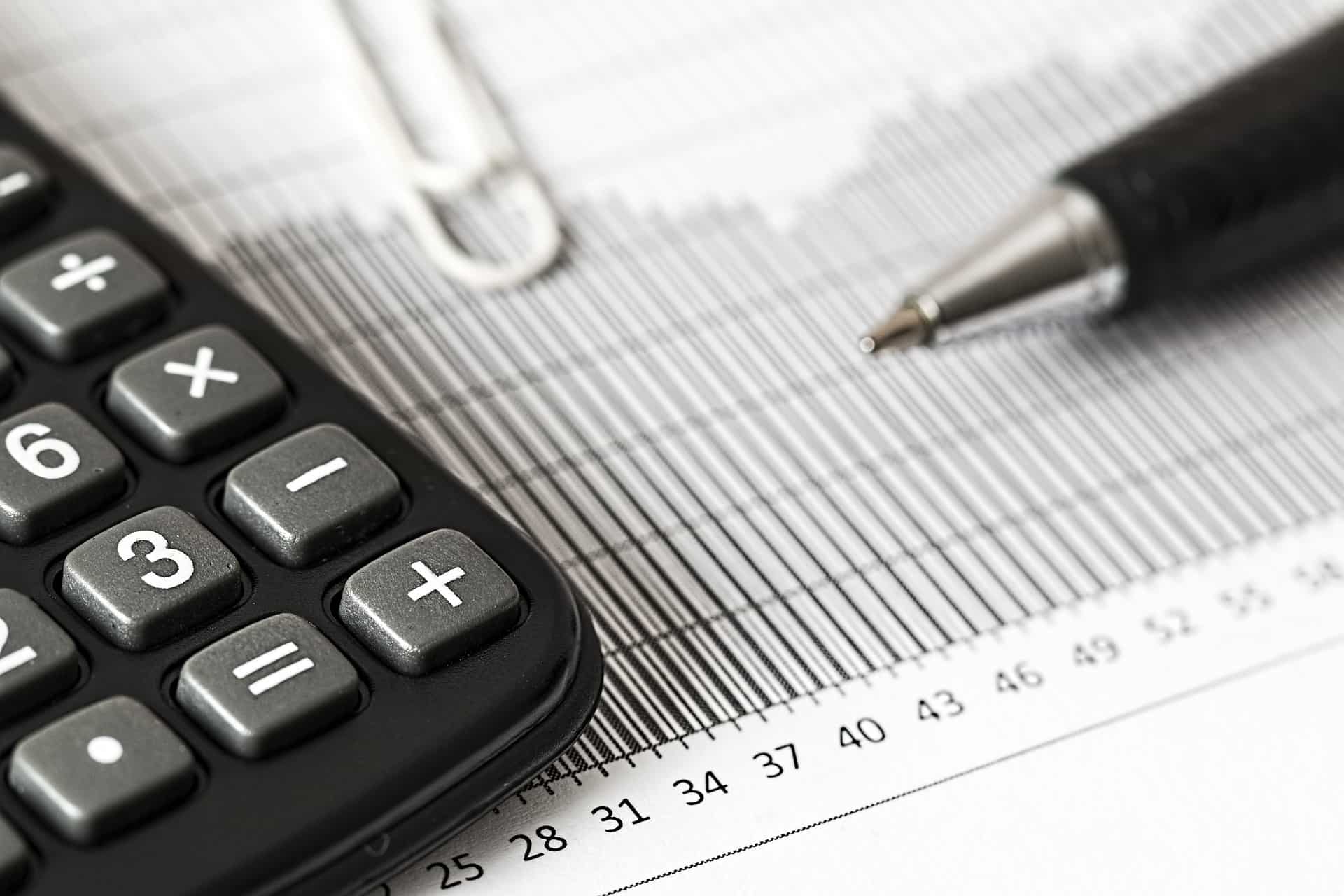 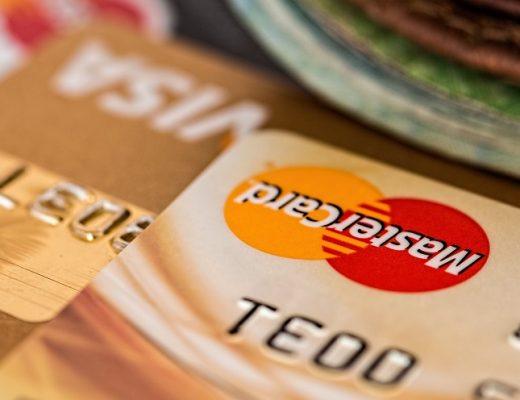 How to Use a Debit Card: The Basics of Usage 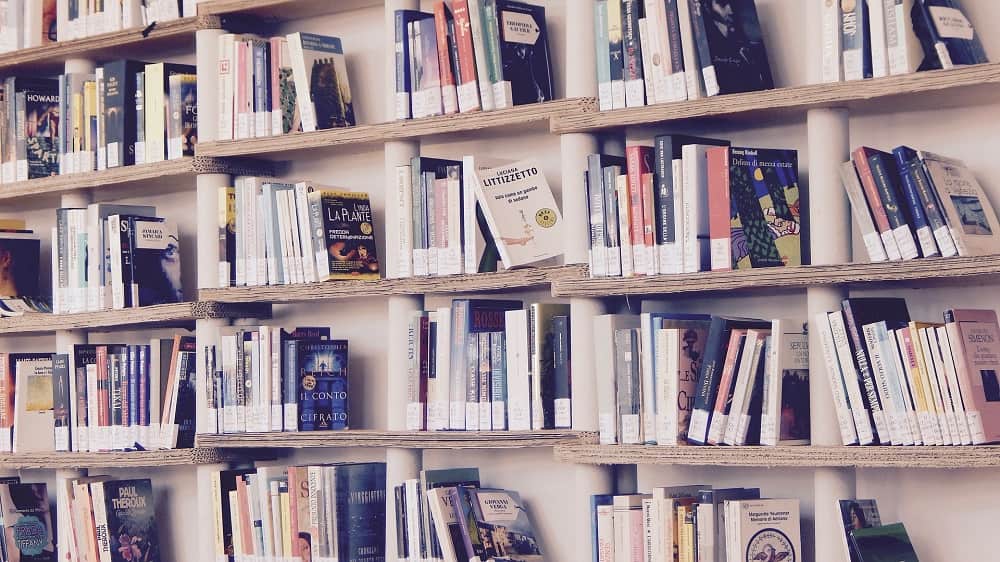 Look at the list of provinces in Canada, where our service is available: